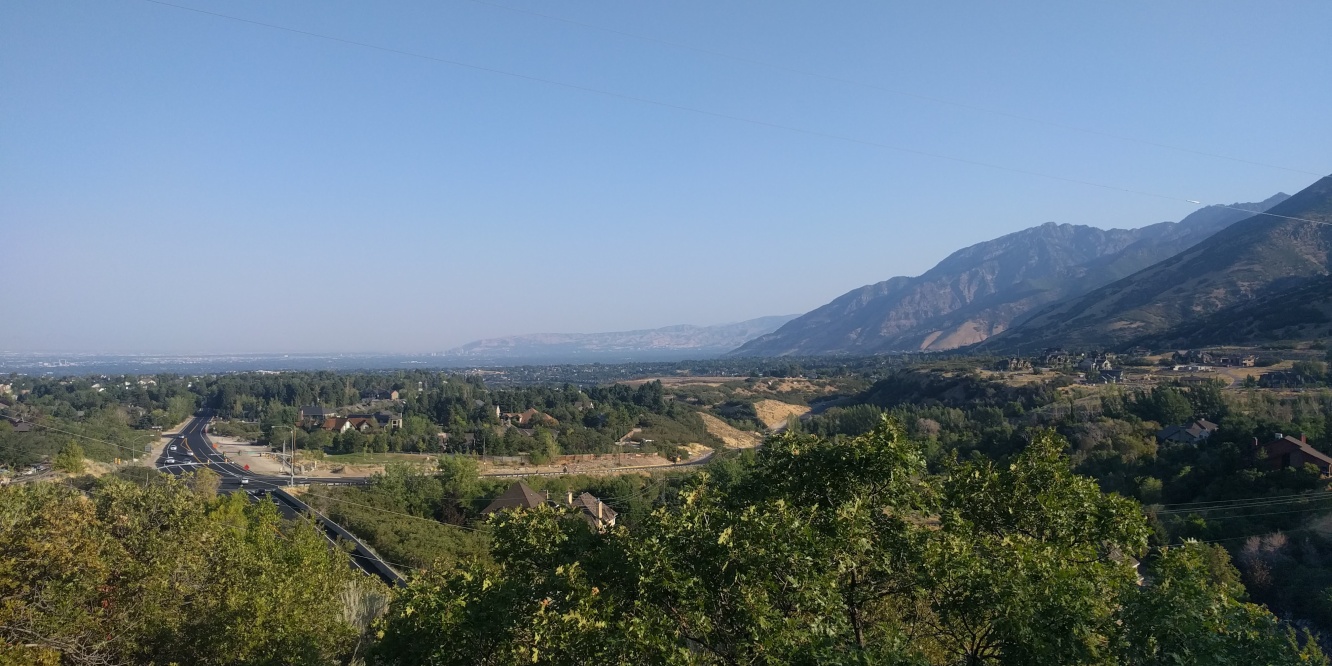 “The best part of vacation is coming home!”

Or so say many of my friends on social media. But it turns out I don’t share that sentiment

I used to. When we lived in California, I enjoyed our time away, but coming home really felt like coming home, and I appreciated being back in our little apartment. When we lived in Utah, I liked spending a week or so in humid weather—or in the case of winter travel, in better air quality—but was glad to be back to dry air and the comforting embrace of the mountains.

Now that we’re in Massachusetts, the closer the plane gets to New England, the worse my mood becomes. It’s possible that this is because we’ve been visiting places I like—road trips to Acadia, Prince Edward Island, and Asheville, North Carolina, flights to Joshua Tree National Park and San Diego and Salt Lake City. But that doesn’t quite account for my dark mood.

Other people say, “I enjoy being away but after about a week, I’m happy to be back.” Not me, at least not since we moved to Massachusetts. Even after two weeks away I want to keep on traveling.

Maybe I have a travel bug. It’s possible. I’ve never had one before. I’ve had a moving bug, but moving is different from traveling. It’s possible I’ve caught a bit of a travel bug and just don’t recognize it because I dislike flying and don’t like hotel rooms.

But it’s also possible that I just don’t like Massachusetts.

If I don’t leave, I can manage it okay. I focus on the native plants in my garden and the birds and insects that visit them rather than on the suburban inability to walk anywhere and the fact that Chipotle is the best restaurant in town. I focus on spotting and identifying flora and fauna on our hikes rather than on the Lyme- and babesiosis-carrying tick population. I focus on staying home and taking care of our house and children and monarch caterpillars rather than on the aggressive drivers, potholed streets, and rude populace.

But when I leave, I remember that there are other places to live and that in other places, there are lots of friendly people, not just employees at Trader Joe’s. When I leave the East Coast, my shoulders relax. I breathe easier. I’m more apt to converse with strangers, and they’re more apt to converse back in a kind manner. I know this doesn’t happen everywhere and that part of it is a result of the places I choose to visit (and because I’m white), but that doesn’t change the exhaustion I feel being back in the place where my house is.

I know this is an unpopular view among New Englanders. Particularly those who are from here defend the region fiercely should anyone dare to say it’s not the right fit for them. They’re not rude; they’re straightforward! The drivers are only aggressive because there are so many on the road! Doctors really understand Lyme disease now—well, most of them, and it only takes them about six months to finally diagnose it, and only about half of the people I know have had it! And I believe that New England really is a welcoming place—to people who’ve been here since the Mayflower landed. But for those not from here, it’s tough to break in.

Despite the arguments to the contrary and despite my valiant and exhaustive (and exhausting) attempts to find a place here, Massachusetts just isn’t my spot. But it’s where I am for the foreseeable future.

And that’s why I’m in a bad mood when I get back from vacation. 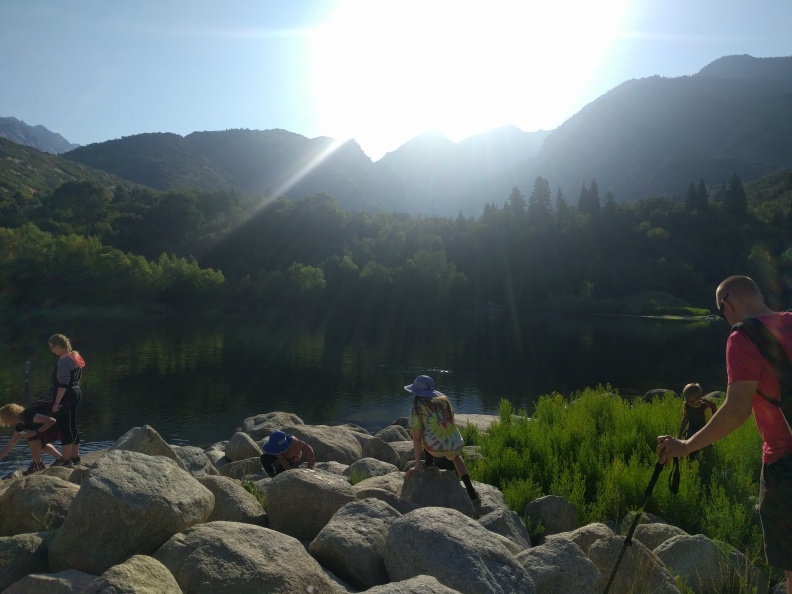