A letter from an old friend and the opportunity for a road trip leads Mr. Stevens, a career butler of the Downton Abbey era, to reflect about his life and his actions both past and present, and Ishiguro brings us along on both this literal and figurative journey with skill and precision. Mr. Stevens may be one of the most authentic, realistically written characters I’ve read in a very long time.

I’ve never been a butler for one of the distinguished old houses of pre-war Great Britain, but I can very much relate to Mr. Stevens’s habit of revising and reframing memories of his actions that don’t fit with his image of himself. It’s the kind of story crafting that we all do, I think, whether consciously or not, as we try to assemble a narrative for our life that is consistent with how we want to view ourselves.

One thing that seems to elude many authors is the art of showing character development over time, but this is something else that Ishiguro does with quiet finesse in this novel. Mr. Stevens’s evolution is subtle but significant. At the beginning of the novel, he holds firmly to his accustomed way of remembering his actions in the best possible light, brushing aside the reactions of others that might provide evidence that his way of looking at the situation isn’t consistent with how it actually happened. As the novel—and the road trip—progresses, we see Mr. Stevens begin to question himself and to confront the inconsistencies and hypocrisy of some of his actions.

This is the first book in a long time that had an ending that felt satisfying to me. By the end of the novel, Mr. Stevens hasn’t sloughed off all of his old habits, but he’s much better able to look at himself more realistically and more holistically, admitting his shortcomings with fewer rationalizations and excuses. His transformation isn’t dramatic—there’s no Extreme Makeover for this butler—but it’s rather the kind of slow opening of the eyes that one hopes life has in store for us before night falls.

This novel I hope to revisit as a masterclass in character development and in the crafting of language that is subtle, economical, and powerful.

This is the first title from the second round of my Cavalcade of Classics that I’ve completed. I listened to this novel on audiobook during one of my weekly Epic Walks around San Diego. As a result, below is one of the sights I now associate with this novel. That and mountain bikers playing “American Woman” as they nearly mowed me down. 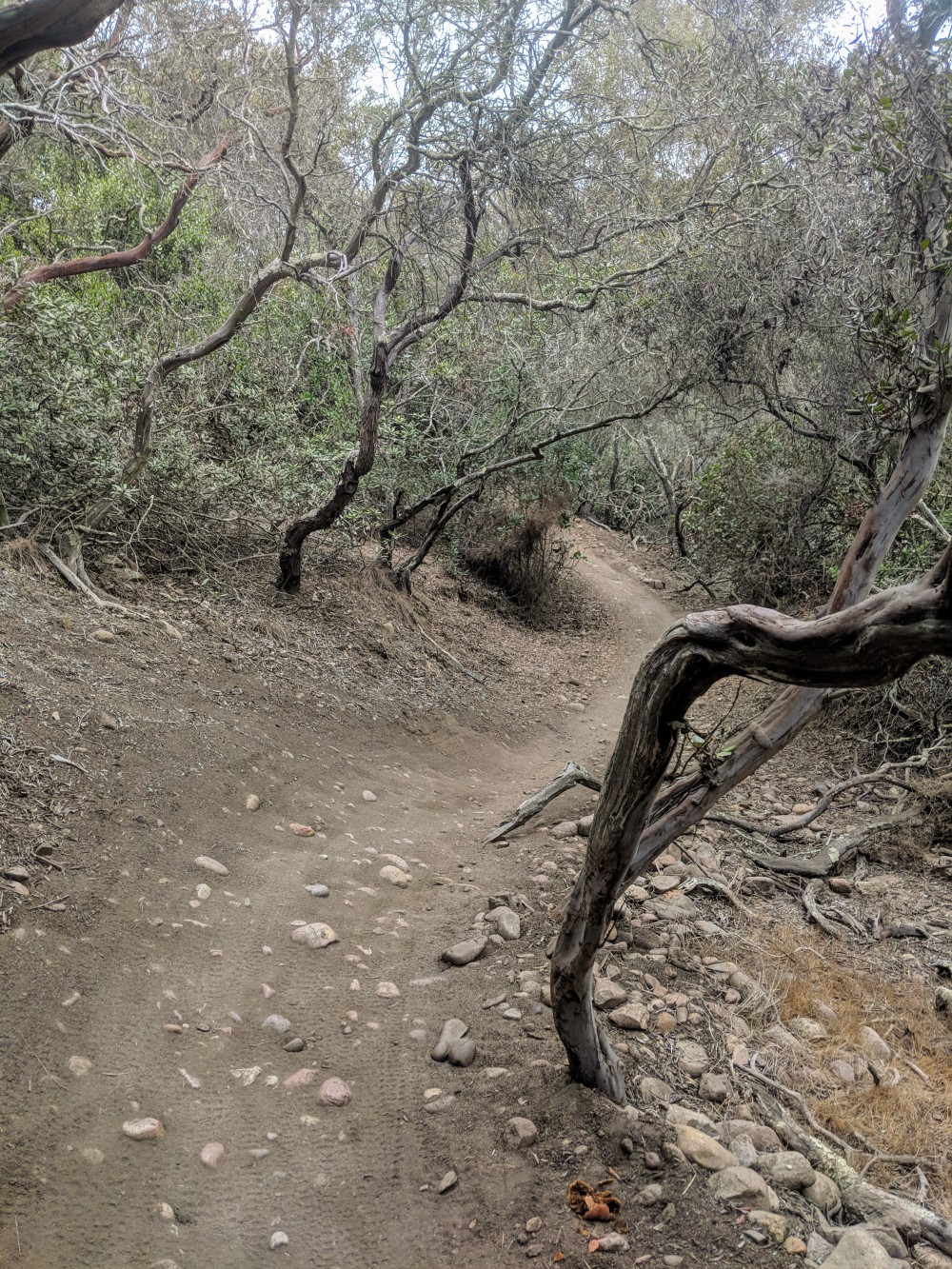 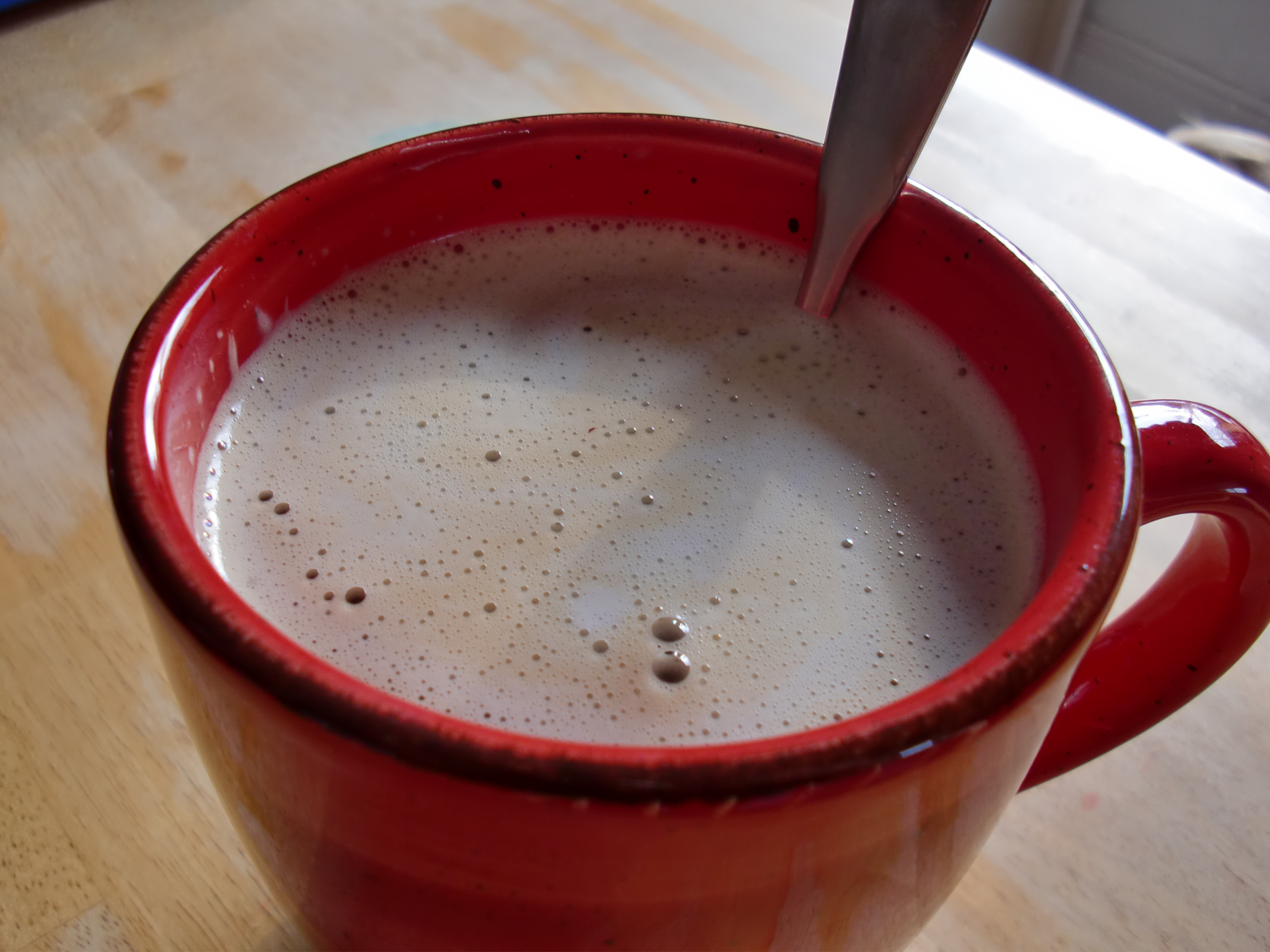 More backyard wildlife. A couple of monarchs hatched today. I didn't even know we were expecting.
Backyard wildlife.
Backyard bloom.
Batman and Cedric Diggory are using crossbows to defend the Imperials against the Rebel forces. That pirate guy seems giddy to be fighting alongside them.
Cool morning air, locally roasted coffee, birdsong and leaf blowers in the background, bees hovering above mounds of nasturtiums...some days are more challenging than others, but at this moment, in this place, things feel okay.
I found myself with a quart of sourdough discard, a diminishing supply of flour, and an uncertain source of eggs (I knew I should have gotten chickens). So I modified a recipe to make chocolate cupcakes using lots of sourdough discard, no additional flour, and no eggs. And they don't need dairy milk, either! Check out my blog for the my-family-approved recipe: https://imperfecthappiness.org/2020/03/23/shelter-in-place-recipe-egg-free-sourdough-discard-chocolate-cupcakes/