These past few months saw a lot of books, both fiction and nonfiction, about violence (war, murder, sexual assault), suicide, mental illness, and adoption. I tend to gravitate towards darker books, so part of this is my doing, but several came to me from the list of National Book Award finalists, which was a pretty bleak collection, subject-wise, this year. Made for some interesting reviews for my Christmas reading challenges.

But now spring is almost upon us and there’s nothing but puppies and picnics in the park and sunshine and rainbows on the horizon (provided I don’t look at the news). 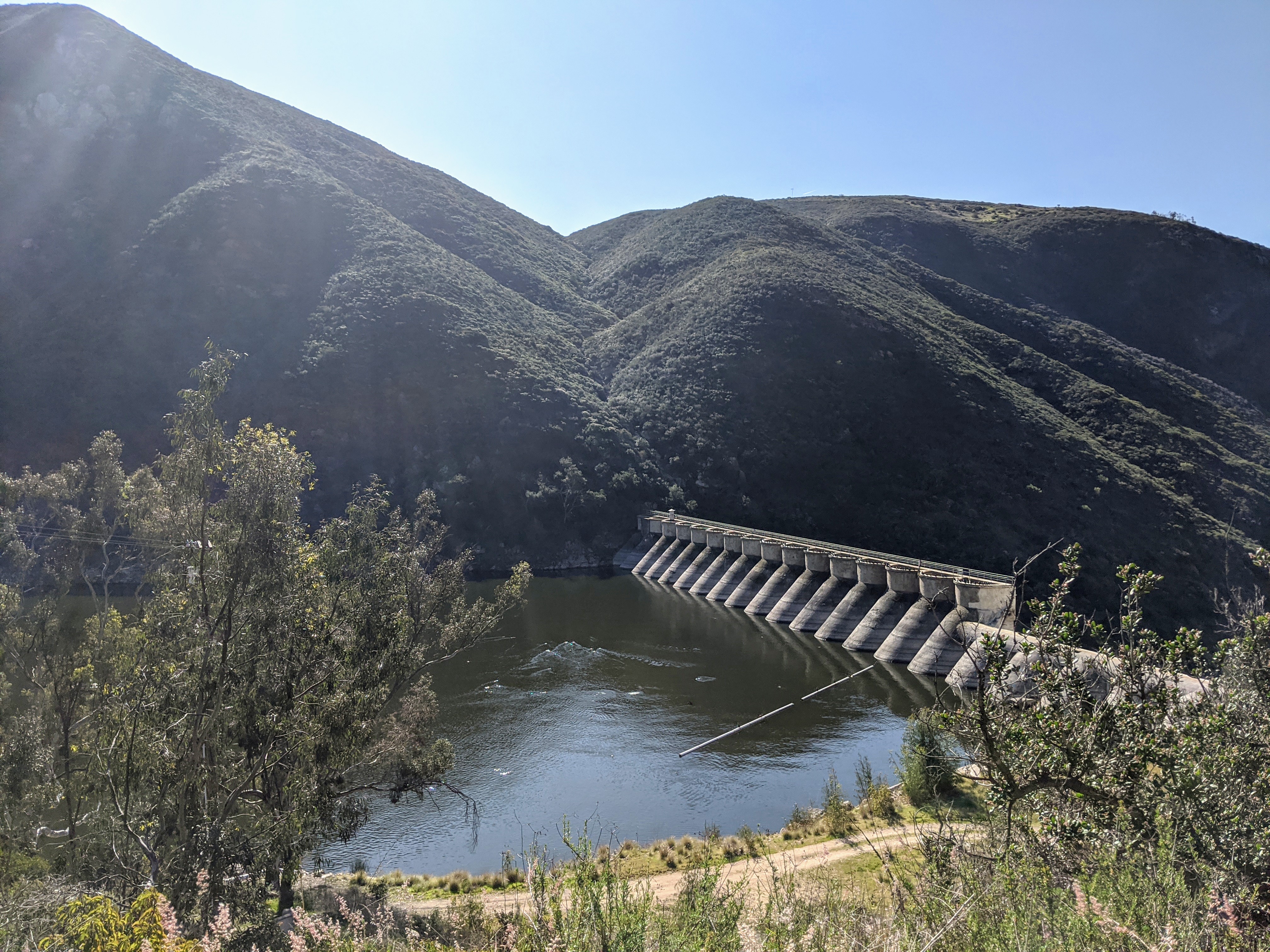 In the Garden of Beasts by Erik Larson (audio)

Why Be Happy When You Could Be Normal? by Jeanette Winterson

Sorry to Disrupt the Peace by Patty Yumi Cottrell (audio)

Untangled: Guiding Teenage Girls Through the Seven Transitions into Adulthood by Lisa Damour

The Art of War by Sun Tzu (Cavalcade of Classics)

The Library Book by Susan Orlean

The Memory Police by Yōko Ogawa

The Wild Robot by Peter Brown (twice, once on my own and once aloud to my kids)

Everything I Never Told You by Celeste Ng (audio)

Another Bullshit Night in Suck City by Nick Flynn

A Short History of a Small Place by T. R. Pearson

Shylock is My Name by Howard Jacobson (audio)

Napoleon’s Buttons by Penny Le Couteur and Jay Burreson (R.A. with my son)

Periodic Tales by Hugh Aldersley-Williams (R.A. with my son)

In addition to the books I’m currently reading, I also have out from the library:

Thirteen Doorways, Wolves Behind Them All by Laura Ruby

Ten Years in the Tub by Nick Hornby

And two titles from my physical TBR to read for #bookspin and #doublespin on Litsy:

The Overstory by Richard Powers

The Fountains of Silence by Ruta Sepetys

What’s on your nightstand this month?

Are you on Litsy? So am I! Come visit! @ImperfectCJ