My son—who will turn three next month—loves playing with magnetic letters on the refrigerator. He lines them up and tells me what they spell. Like this one: 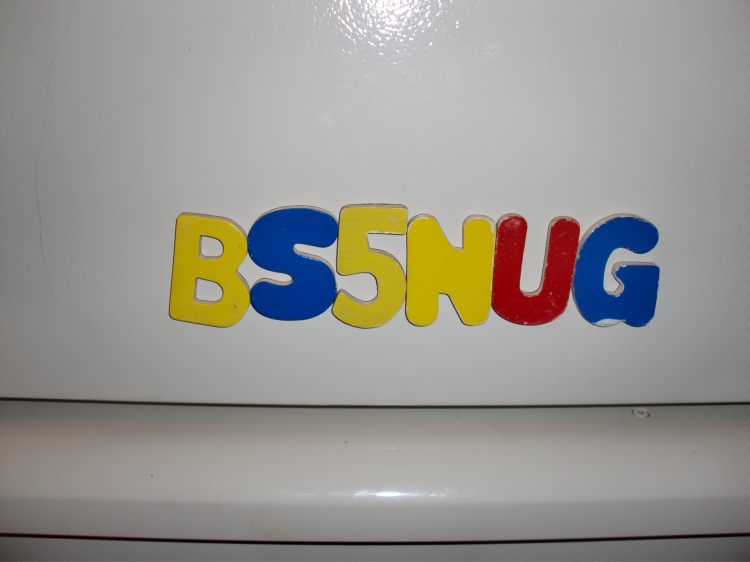 He says it spells, “sister.” Which is incorrect but cute.

Then the other morning I walked in and found this:

I did a double-take. I hadn’t expected this to be the first word I found spelled out on the fridge at toddler-height. I would have predicted his name would show up there one morning, or maybe, if I’m feeling especially hopeful, I’ll imagine he might spell out, “Mommy.” We’re not opposed to guns, they’re just not part of our everyday family life. The only reason he knows about them is because we live within earshot of an outdoor shooting range, and we’ve had several conversations based on the question, “What that noise?”

“It spells g—” my seven-year-old daughter started to answer but I cut her off.

“No, I want to hear what your brother thinks it spells. Honey, what does this word spell?”

“And what word is that?” I held my breath waiting for his answer while my daughter fidgeted with the desire to answer the question.

“It spell…GOAT!” was my son’s triumphant answer. 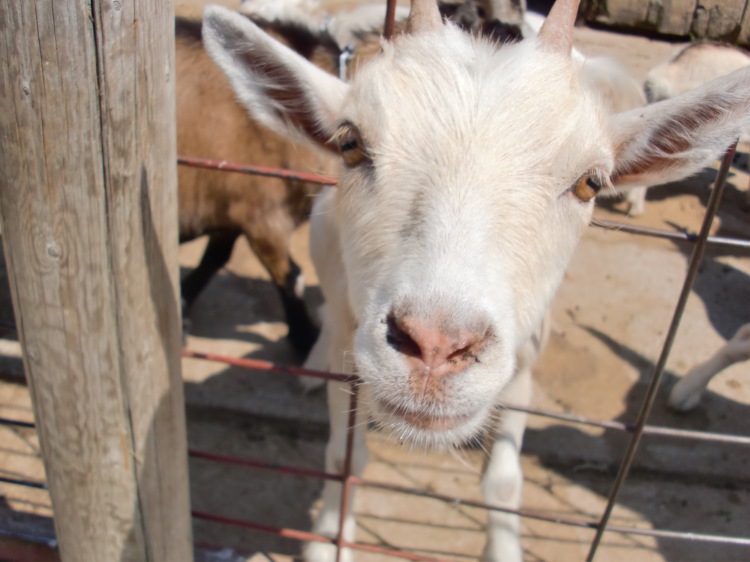 So, he’s not a precocious reader. But at least his first spelled-out word isn’t what I thought it was.