Remember when I said on Wednesday that things were kind of breaking down with the homeschool fall break thing?

The rundown of the past two days:

1) Went to music class with the kids in their Halloween costumes. Sort of. I’d not finished the gloves and spats for my daughter’s kangaroo costume and my son’s firefighter rain jacket had not yet arrived so he wore his regular one with the snakes all over it and finished off the outfit not with his own black rain boots but with his sister’s old pink snow boots. Which was fine because he removed the boots and jacket before we got into class and the hat and pants (don’t worry…he was wearing other pants underneath) within thirty seconds of arriving in class.

2) Made a marble run with my son while my daughter practiced flute.

3) Removed a deer tick from my daughter’s scalp. (“Mommy, there’s a pimple or something on my head that’s been hurting me all night.” Yes, well, it was a pimple with legs. And one that might have passed her a spirochete. According to my friend, we are now true New Englanders.)

5) Tempted fate (and parasitic arachnids) by taking the kids on a nature walk this afternoon. 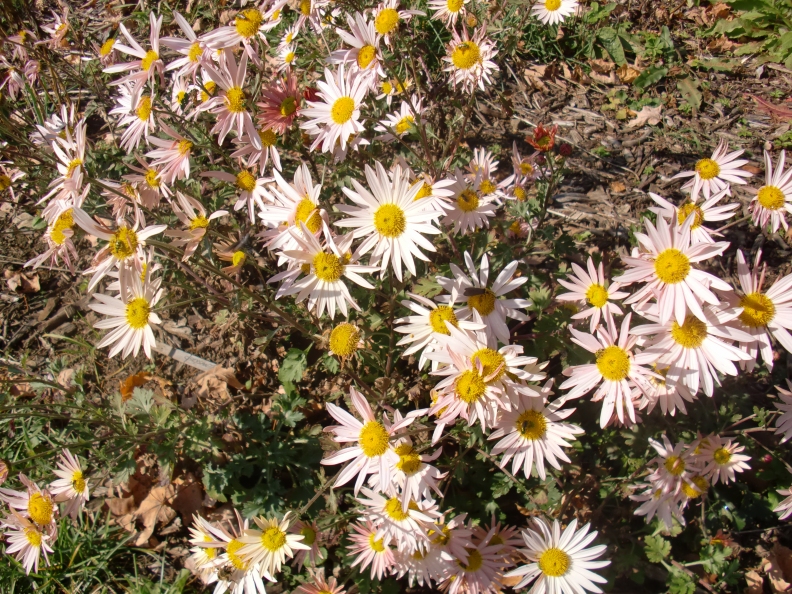 6) Was featured on Freshly Pressed (for my post “These Are My People”). This was the second time one of my posts was featured. The first time was in April 2011 for my recipe post, “If Loving Bok Choy is Wrong, I Don’t Want to be Right.” There seems like there ought to be a common thread between the two posts, but aside from my authorship of them, I don’t think there is one. I feel strangely numb about getting Freshly Pressed today. Perhaps the tick-removal first thing this morning wore me out.

Not really what I’d planned for this week, and the house is still as big a wreck as if we’d done a full week of school work, but it’s been fun. If this huge storm hits next week and the electricity gets knocked out as predicted, we might get to do our next week of lessons like the pioneers. Or perhaps the pilgrims since we’re officially New Englanders now, rag-tag bunch that we are.

One Reply to “Homeschool Fall Break(-Down), Days 4 and 5”