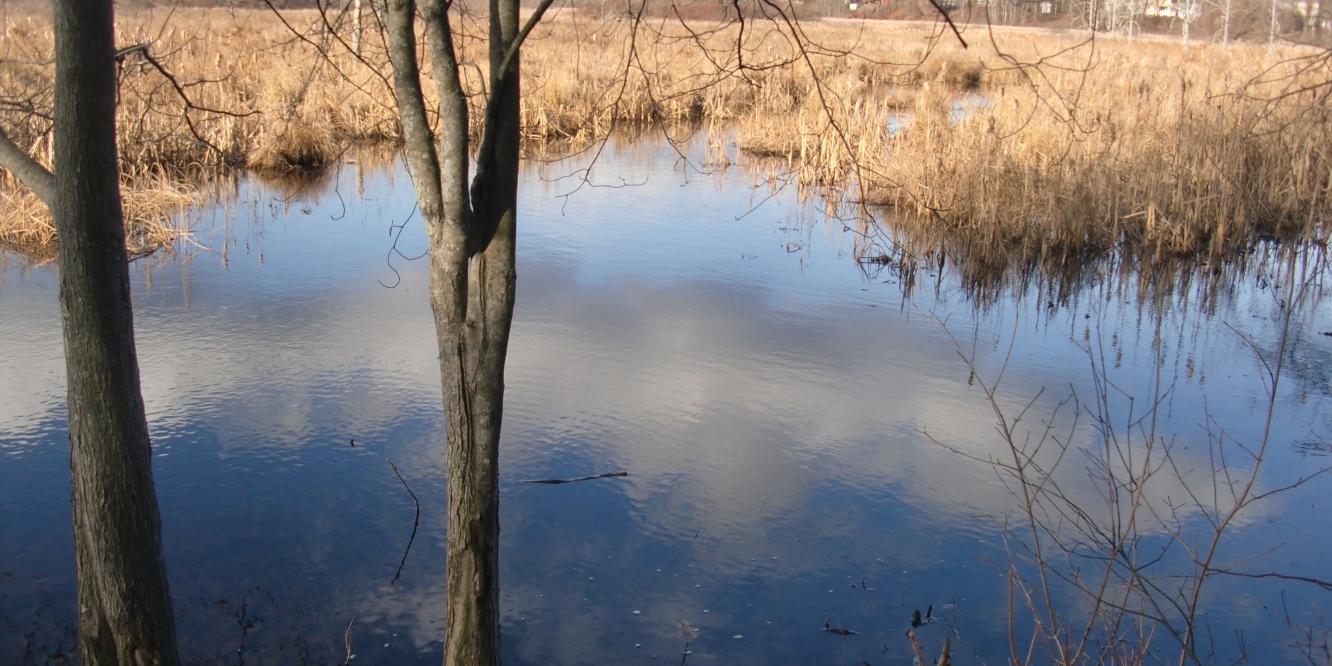 One week past the winter solstice, and we finally had to dodge wintery weather. A winter storm was on the radar for Tuesday, so we took this week’s walk with some friends on Monday to avoid the slushy mess. 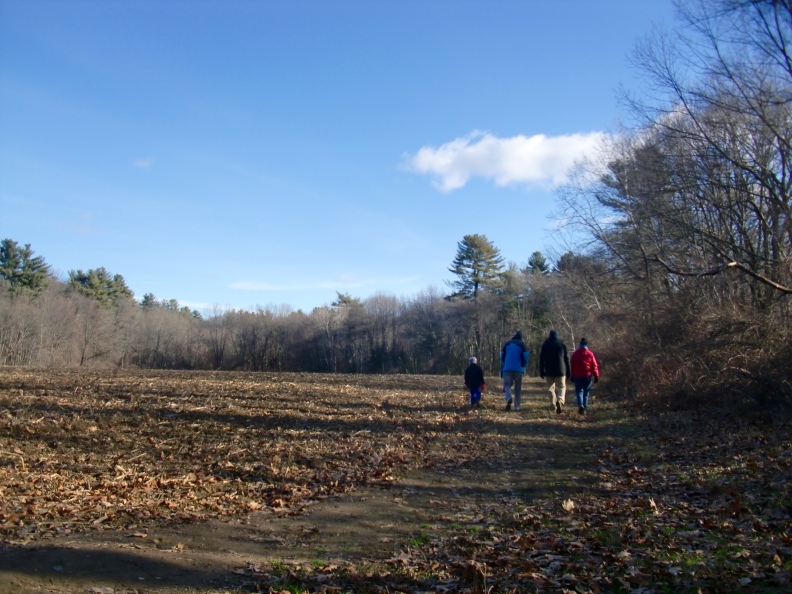 It was cold (although there was no ice), clear, and windy, and there were some excellent clouds. 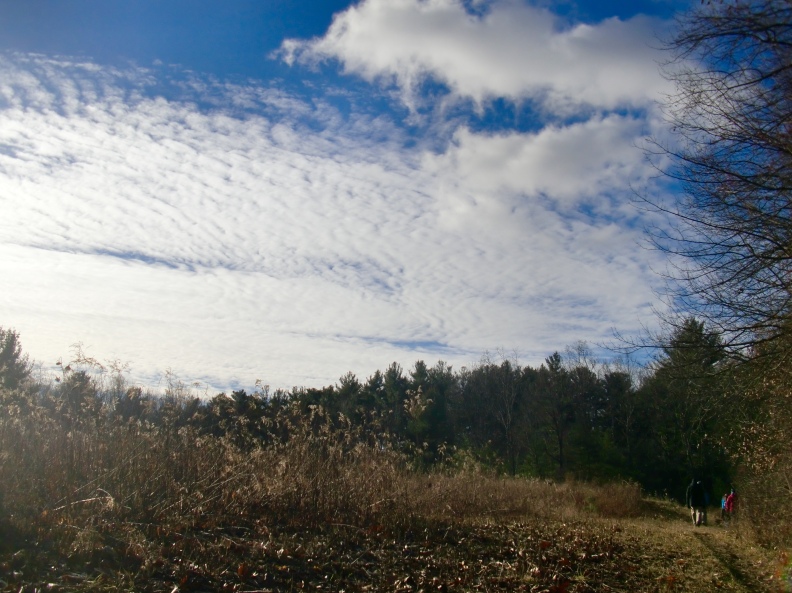 Someone before us was so overcome by the beauty of the view that they forgot the rest of their latte. 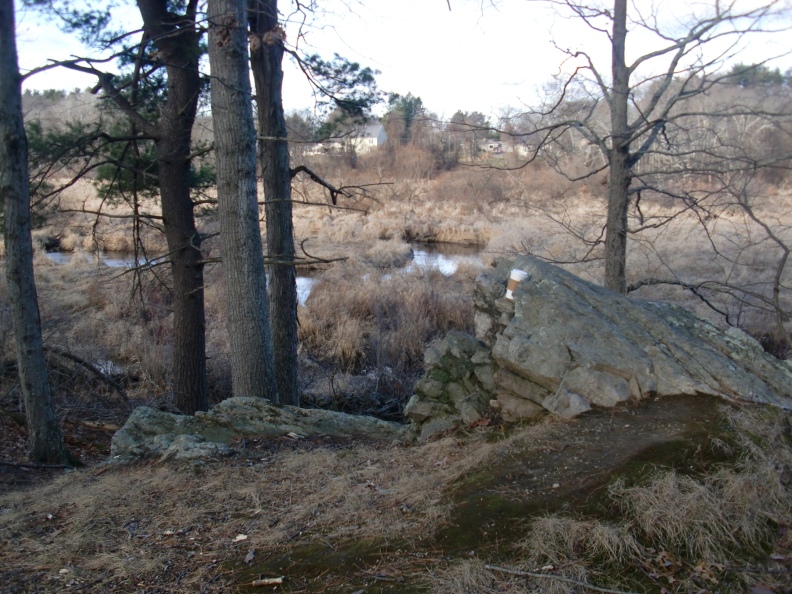 One of our walking companions took it home to dispose of the cup.

Also of note was this newly fallen tree. It wasn’t like this last week. 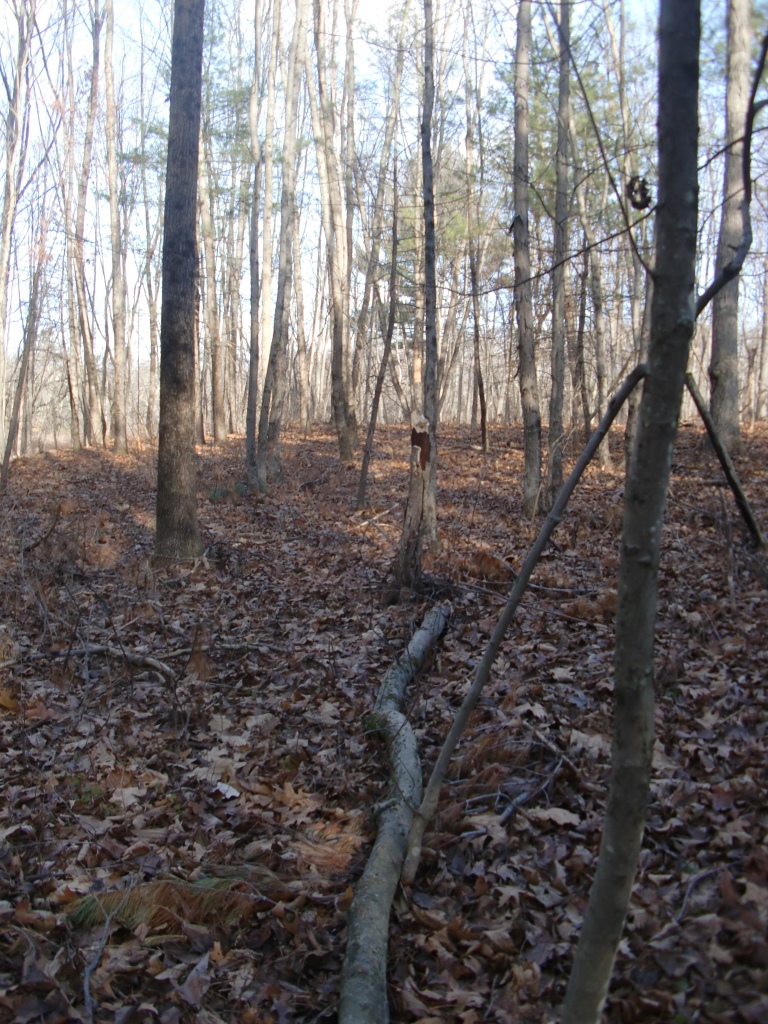 We don’t keep track of every tree, but when they fall across the path, they’re pretty obvious. 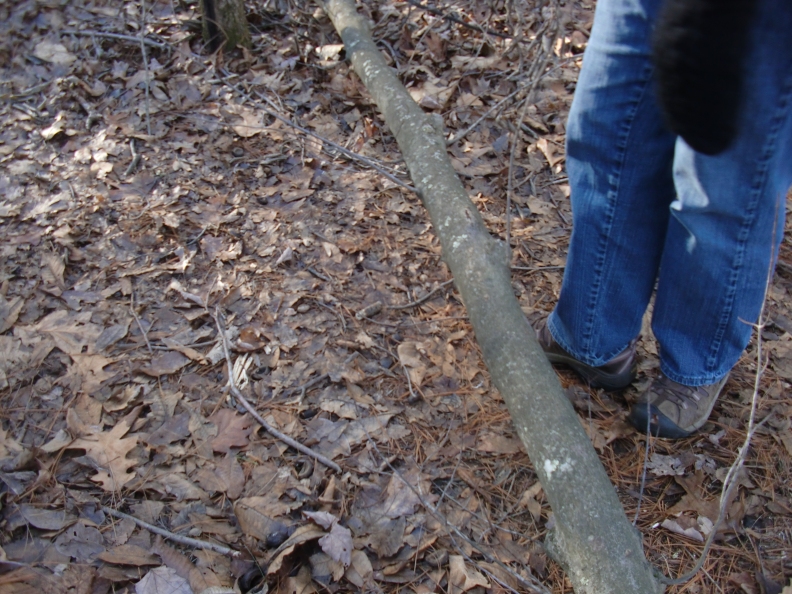 It was a day of childhood milestones. My ten-year-old lost her first premolar just before we left the house, and then during the first half of our hike my six-year-old learned to whistle. He whistled and skipped (which he learned to do on the way to the library last week) along the trail on the way to the creek. He must have built up a lot of heat because by the time we got to the creek, he stripped off his outer layers and tried his best to fall into the water. The rest of us were still bundled up (although only my daughter was cold enough to use her balaclava). 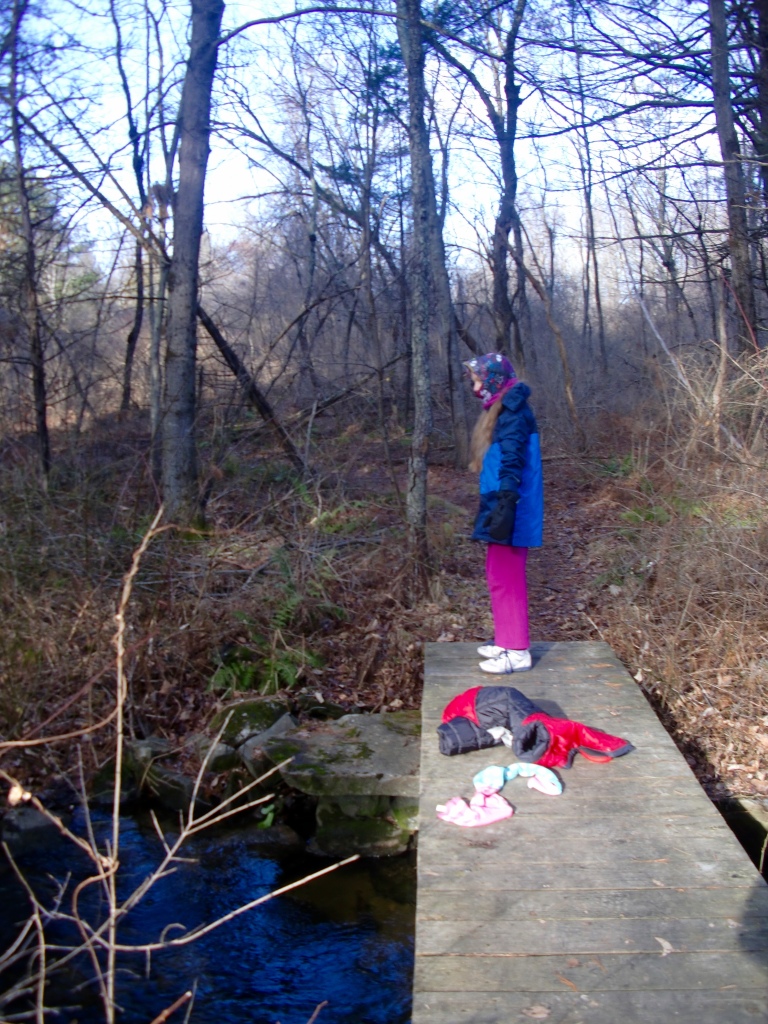 Later in the day, we learned about the Cleveland grand jury’s decision not to indict either police officer in the shooting death of twelve-year-old Tamir Rice last November. This feels so very wrong to me, and I don’t know what to do to help change a culture that currently holds especially Black lives in such low regard.

So, I’m taking my children on weekly hikes. Maybe if they grow up feeling confident and compassionate and a part of the world around them, they’ll be part of the solution. I figure it can’t hurt. And maybe while we’re walking I can figure out what else I can do. 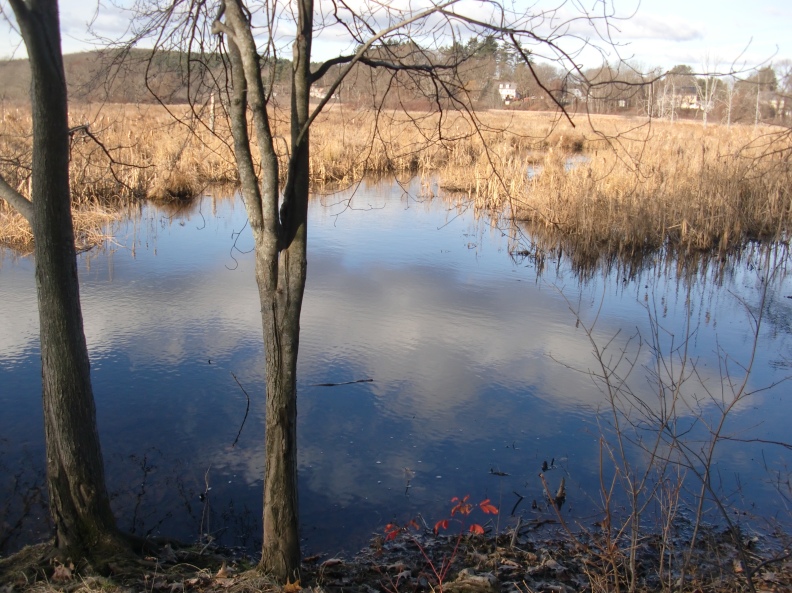