January was a very good month to immerse oneself in fiction. To do this, one needed only turn on the news, but, always one to choose the path that’s less likely to give me palpitations even if it requires a little more effort and better lighting, I opted to immerse myself in novels and short stories.

Towards the end of the month, I participated in the 24 in 48 Readathon. It was my first time with this particular readathon, and it only bolstered my burgeoning love of the “athon” philosophy of reading. Binge-reading generally seems more of an antisocial escape than a social activity, but with the magic of the Internet, it can be both. What a world we live in.

Here’s is the list of titles into which I escaped in January: 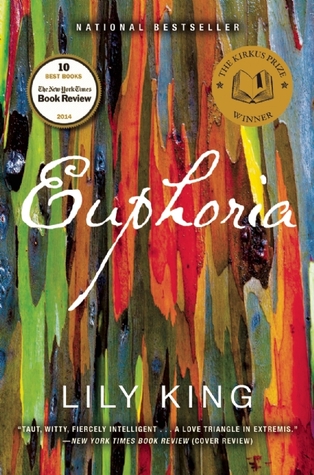 In the Darkroom by Susan Faludi

The North Water by Ian McGuire

The Graveyard Apartment by Mariko Koike

As You Wish by Cary Elwes (audiobook)

The Sword in the Stone by T.H. White (audiobook)

What have you enjoyed reading in the past month? What’s on your to-read list for February? Do you read more when you want an escape, or do you read for reading’s sake alone?